My name is Thompson. I am an aspiring software engineer from Greater Boston, Massachusetts who focuses on software development, while doing game development in my spare time. Willing to learn new technologies, I appreciate what I can experiment on to get more hands-on experiences and to continue down the road. 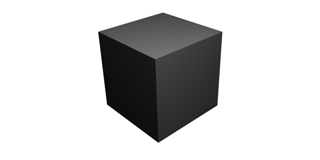 A 3D physics engine for Nintendo 3DS, ported from qu3e physics engine. The goal of this project is to learn about porting engine code from one platform to another platform, allowing more features and capabilities to be used on the new platform system, as well as to get exposure in dealing with physics. For academic and open-source purposes only. Written in C, exclusively for the Nintendo 3DS platform. 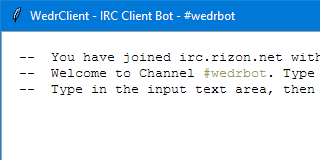